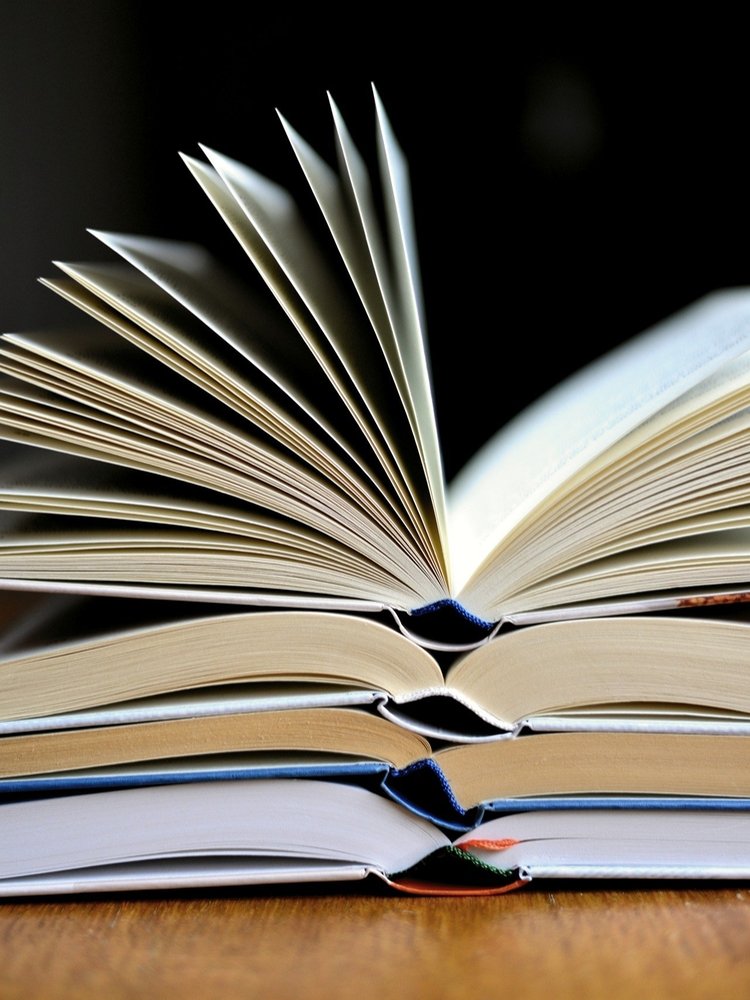 My name is Debora Jan Gray. I am a SAG/AFTRA actor, as well as a writer and producer. I have been a professional country singer/songwriter. I have also had a career as a teacher of incarcerated youth. As an actor, I am usually cast as a mother/grandmother, angry/comedic/crazy (including Alzheimers and dementia)/sexy (cougar) older woman. I have recently written and recorded an autobiographical serial episodic podcast, ‘Authentically,Debz,’ a Southern girl looks at 70, the through-line of which is my lifelong struggle with OCD (obsessive compulsive disorder). As an audiobook narrator, I am drawn to fiction and memoirs of fascinating characters, which includes romance, suspense thrillers and literary fiction, and narrating southerners is one of my specialties.

I’m now am a member of APA (Audio Publishers Association), the voice of the audiobook industry.